If you live in a modern row house, you can thank the Bauhaus design movement. Started in the early 20th Century in Germany, Bauhaus began as an art institution that would evolve to have a “profound influence upon subsequent developments in art, architecture, graphic design, interior design, industrial design, and typography.” (wikipedia) Bauhaus architecture, sometimes referred to as the International Style, typically appears as single detached homes or apartment buildings.

Today is the 100th anniversary of Bauhaus which offers time to reflect on the design and its contribution to domestic dwellings. If you like clean lines, minimalism, and decidedly non-fussy, Bauhaus might be for you. For the typical row house dweller, it’s more likely that you’ll find Bauhaus design in your home. Following are some quintessential Bauhaus pieces. 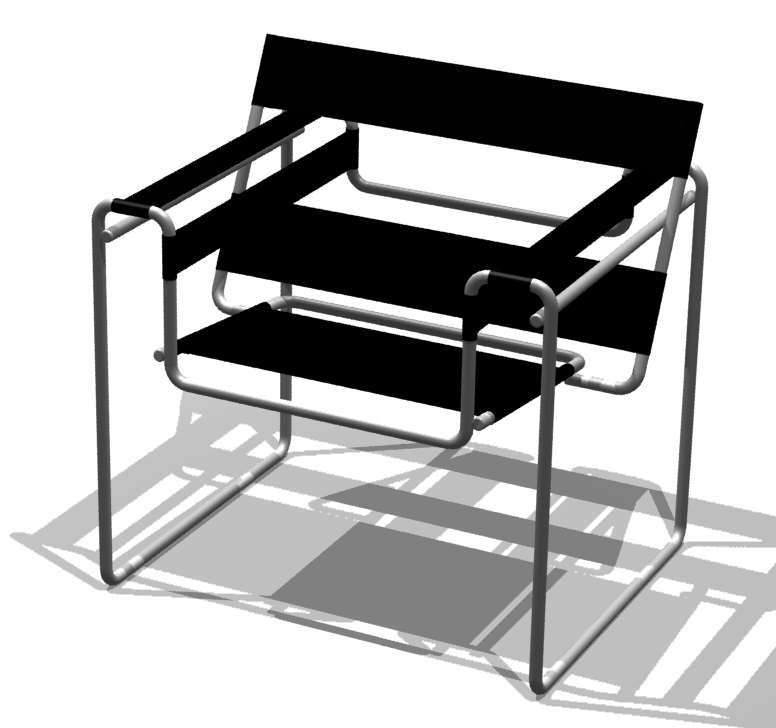 “The Wassily Chair, also known as the Model B3 chair, was designed by Marcel Breuer in 1925-1926 while he was the head of the cabinet-making workshop at the Bauhaus, in Dessau, Germany. Despite popular belief, the chair was not designed for the non-objective painter Wassily Kandinsky, who was on the Bauhaus faculty at the same time. Kandinsky had admired the completed design, and Breuer fabricated a duplicate for Kandinsky’s personal quarters.” Source: https://en.wikipedia.org/wiki/Wassily_Chair. 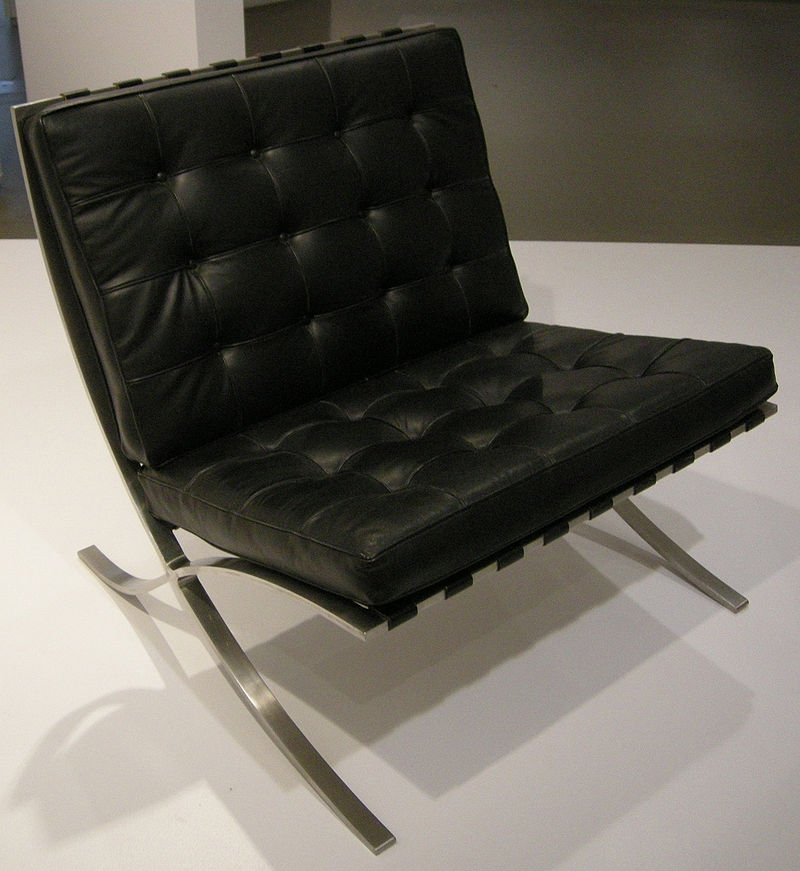 “The Barcelona chair is a chair designed by Ludwig Mies van der Rohe and Lilly Reich. It was originally designed for the German Pavilion, that country’s entry for the International Exposition of 1929, which was hosted by Barcelona, Catalonia, Spain. It was first used in Villa Tugendhat, a World Heritage Site designed by Mies van der Rohe in the city of Brno (Czech Republic).” Source: https://en.wikipedia.org/wiki/Barcelona_chair. 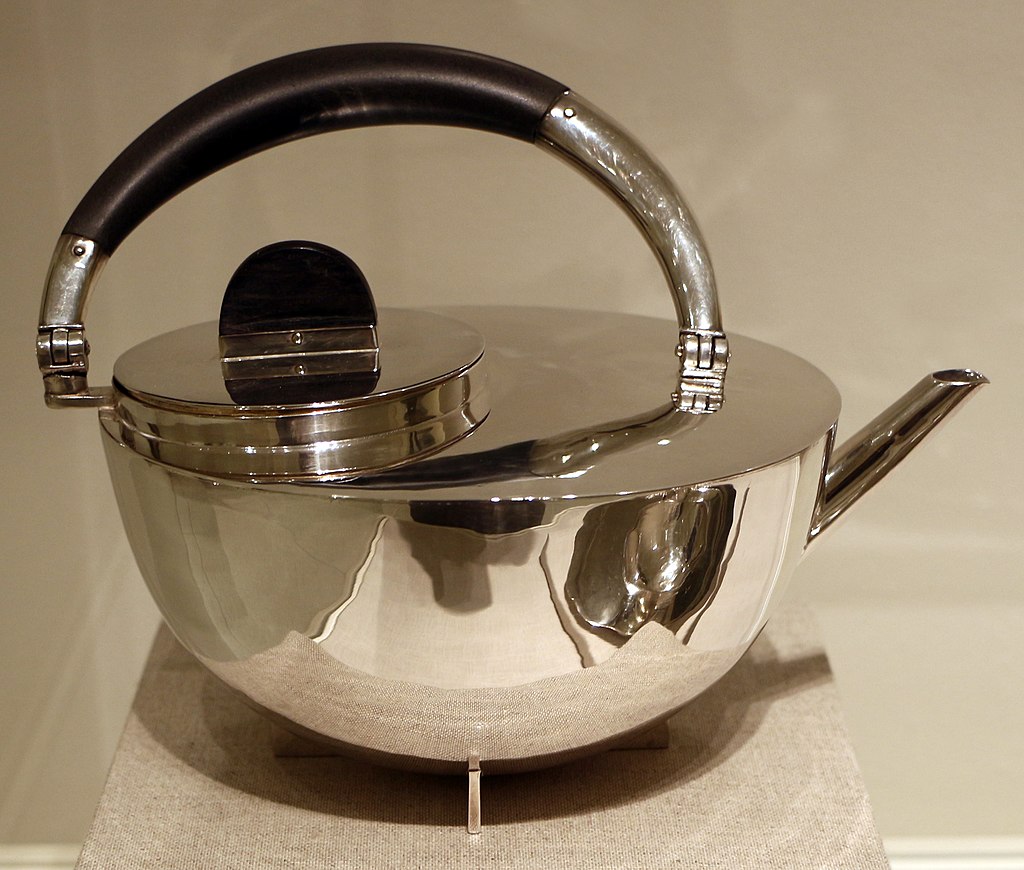 Marianne Brandt was the head of the Metall-Werkstatt (metals department) at the Bauhaus Dessau in 1927. She brought modern industrial design into the home with items such as this tea pot. One of the common themes of Bauhaus was a heavy reliance on straightforward geometric forms that blend form and function seamlessly. Source: https://en.wikipedia.org/wiki/Marianne_Brandt.

For more information about the Bauhaus movement and product design, you can visit the Bauhaus Archive website https://www.bauhaus.de/en/.